We are looking for healthy children and teenagers to take part in a study that will help us learn if a nasal spray vaccine against whooping cough can provide superior protection and reduce the spread to others.

What is whooping cough?

Whooping cough develops due to a bacteria called bordetella pertussis, which causes infection in the upper airway and the lungs. The bacteria produces toxins that cause a severe and long-lasting cough. For young babies who aren’t yet old enough to be vaccinated, a whooping cough infection can be life-threatening.

While whooping cough is not as dangerous in older children, teenagers and adults, research has found that these age groups play a major role in transmitting the bacteria throughout the community. 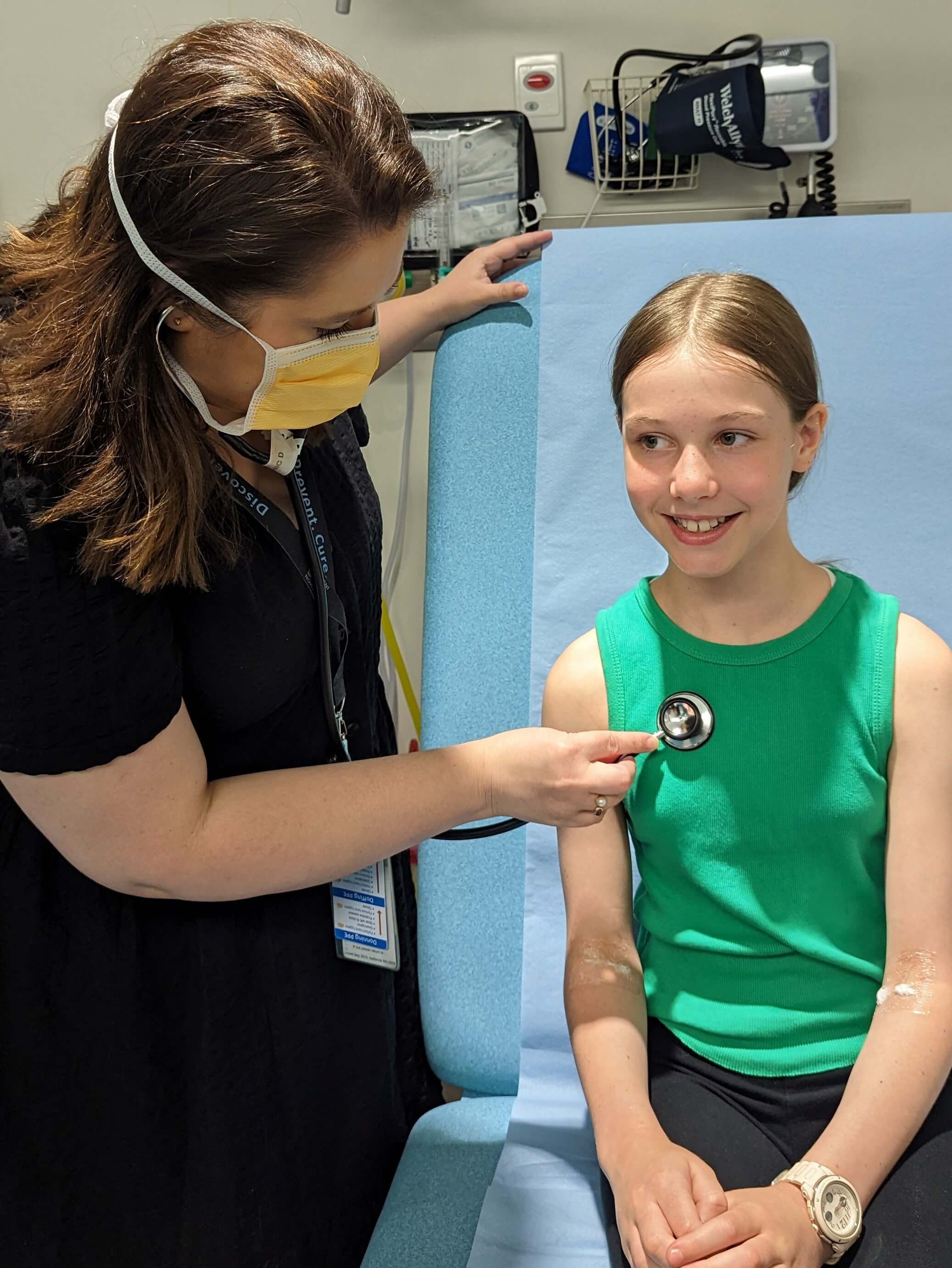 What are researchers investigating?

Current whooping cough vaccines work by producing antibodies in the blood, and while this has proven to be very effective in protecting people from getting seriously unwell, unfortunately they don't have the ability to stop the infection from occurring, or prevent the illness passing to others.

It is hoped that using a nasal spray whooping cough vaccine will provide added protection by not only producing antibodies in the blood, but also in the nose and throat.

In the SUPER Study, researchers aim to learn if producing these protective antibodies in the nose and throat can stop the bacteria from causing an infection in the first place and prevent the germ from spreading between people, especially to young babies.

What does the study involve?

The study will involve attending our research clinic at Perth Children’s Hospital for four appointments, including:

Participation in the SUPER Study is voluntary and will be for around six months. Reasonable travel and parking costs will be reimbursed.

The nasal spray vaccine used in this study has been well-tolerated by adults in previous studies. There have been no safety concerns identified.

This is a global study, involving 600 schoolaged children and teenagers at 20 locations across the United Kingdom and Australia.

Our first round of recruitment will involve young people aged 11 - 17 years, followed by children aged six years upwards in the near future.

This study has been approved by the Adelaide Women’s and Children’s Hospital Ethics Committee on behalf of all study sites in Australia.